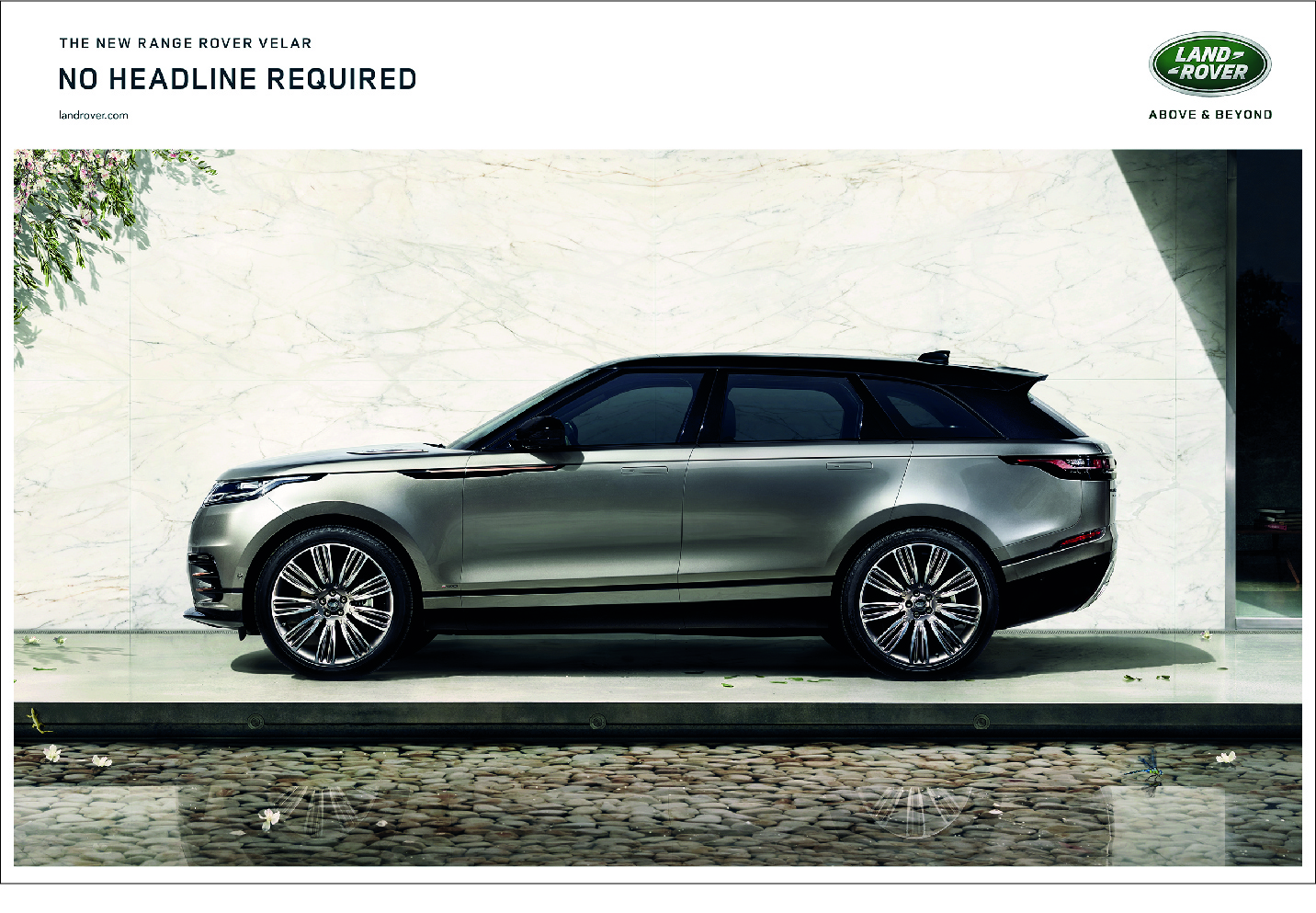 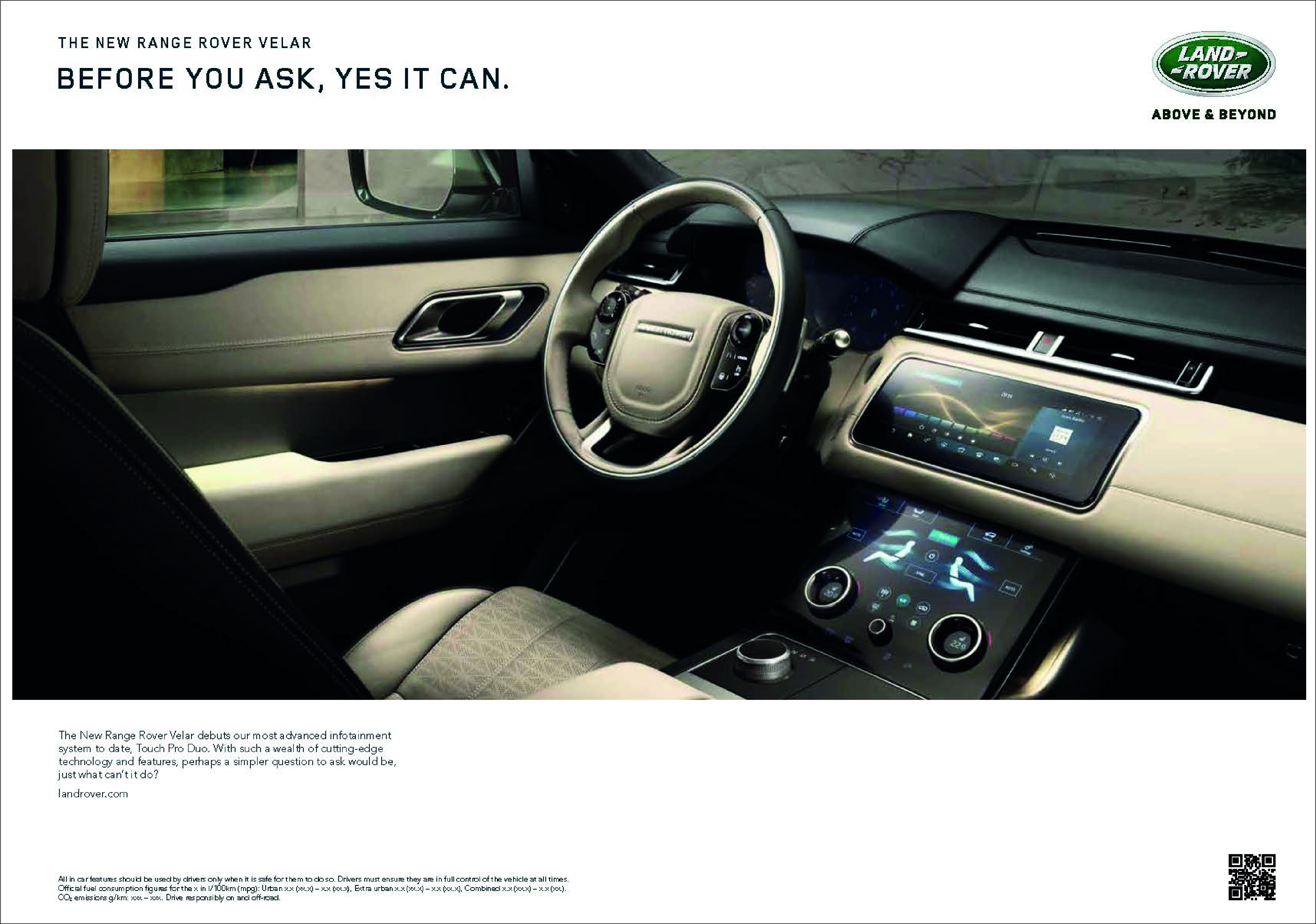 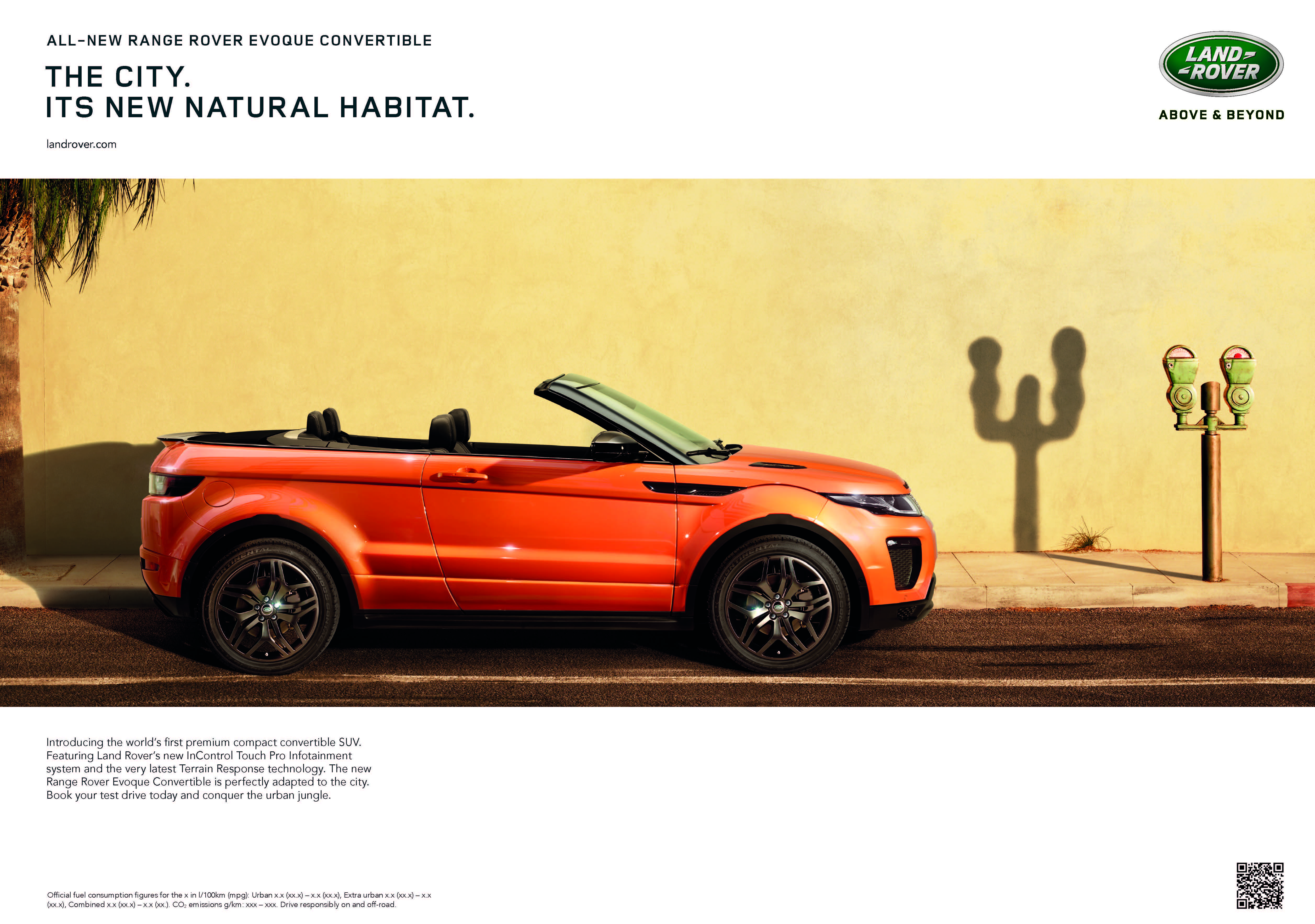 Apparently one in four of us have the DRD4-7R dopamine-receptor variant on chromosome 11. It makes us more likely to take risks, explore and push our boundaries.

It is dubbed the ‘Adventure Gene’ and it’s what propelled our distant forefathers out of Africa, and onwards.

For the 2015 global launch of the New Discovery Sport we showed for those with the good fortune to have the variant gene that there was a vehicle equipped to make any adventure possible.
Adventure. It’s in our DNA 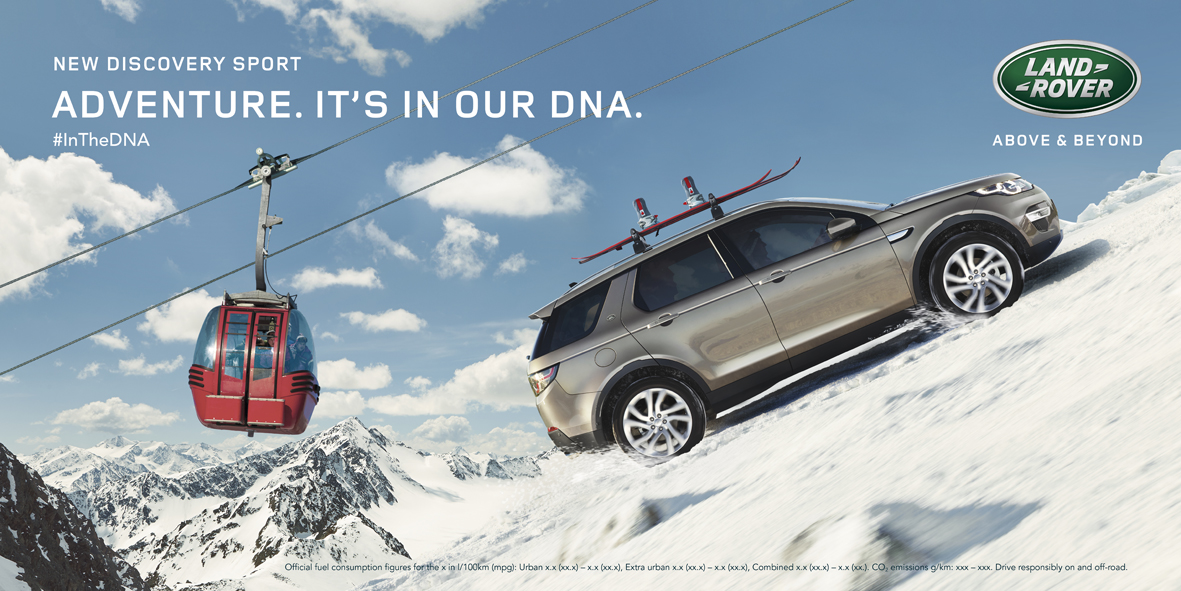 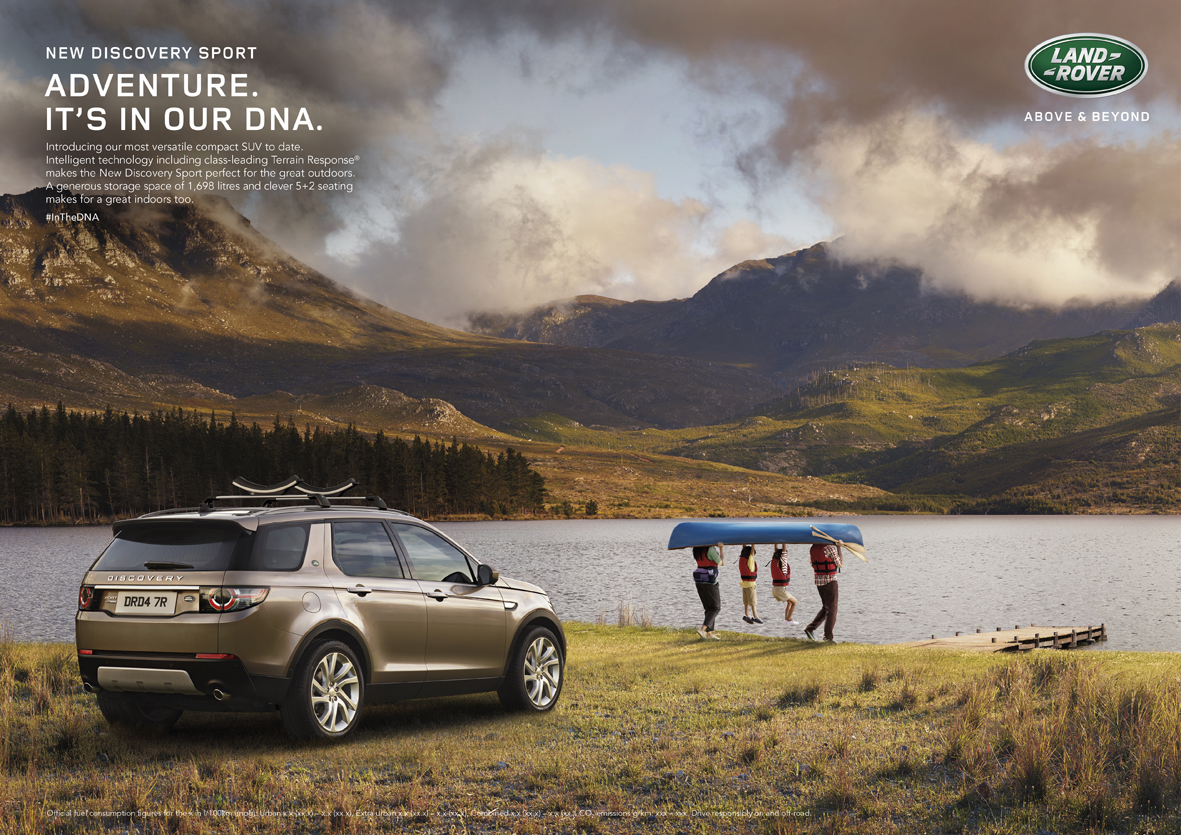 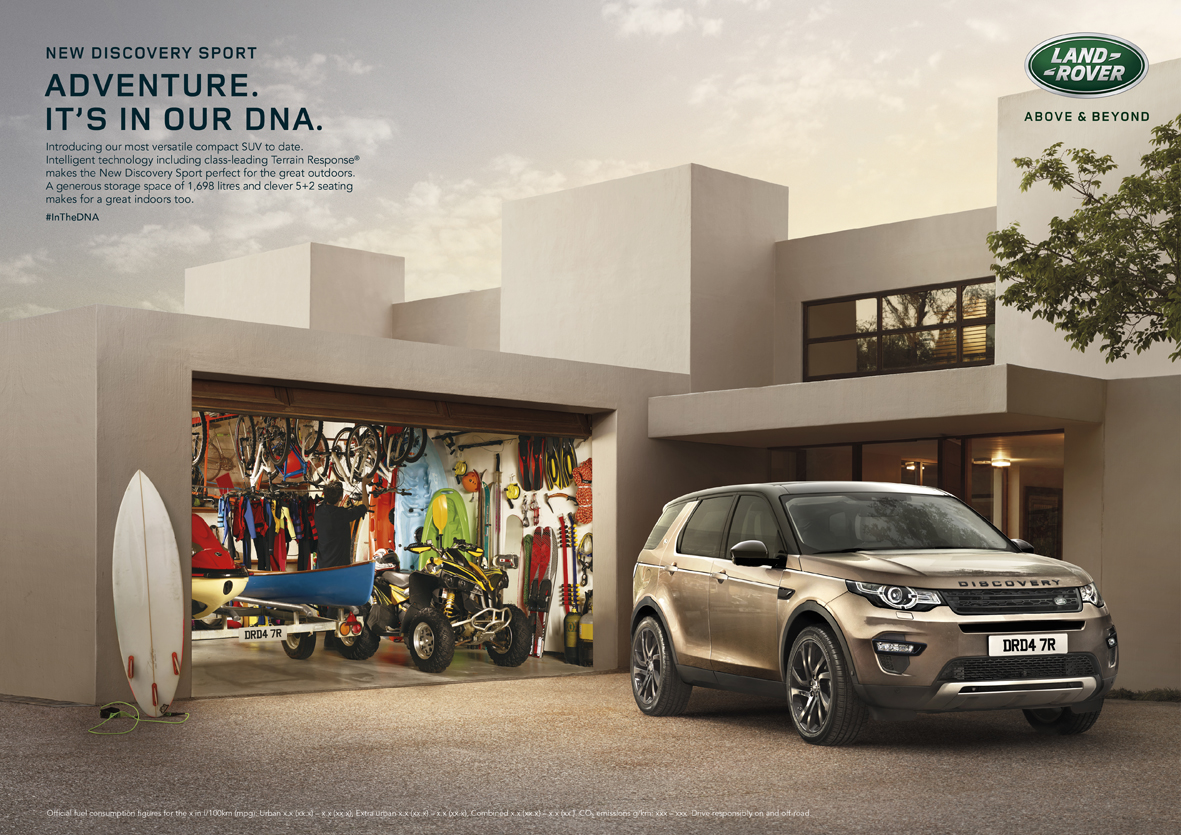 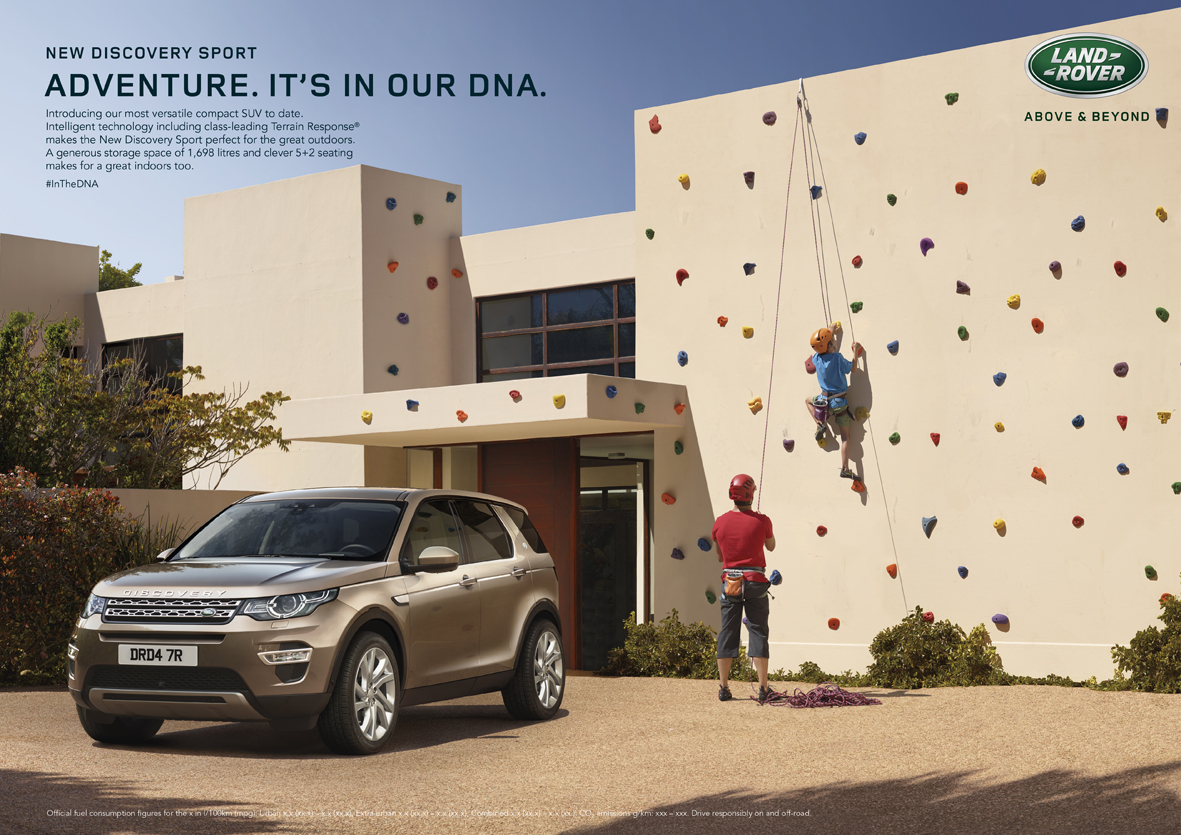 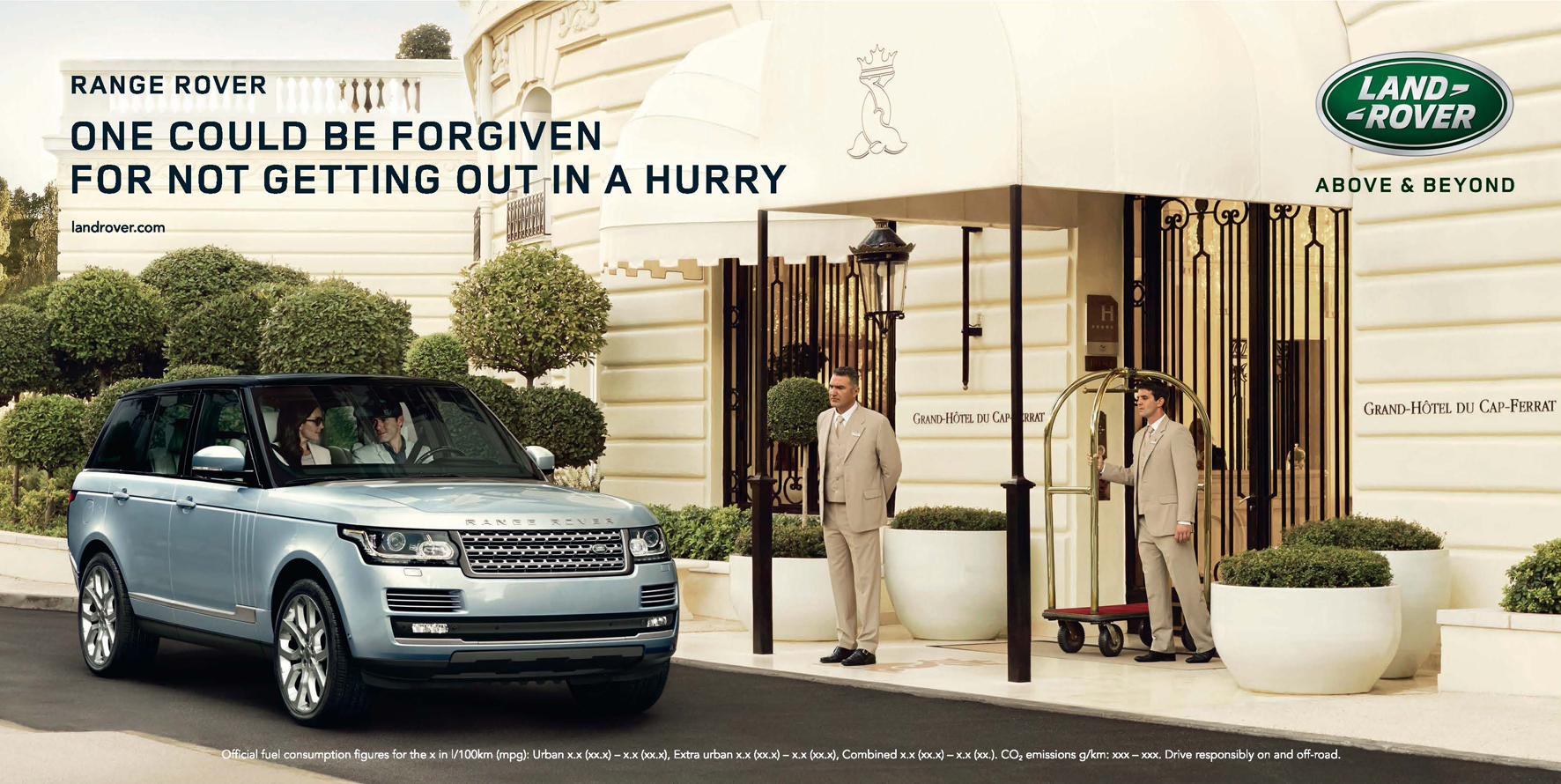 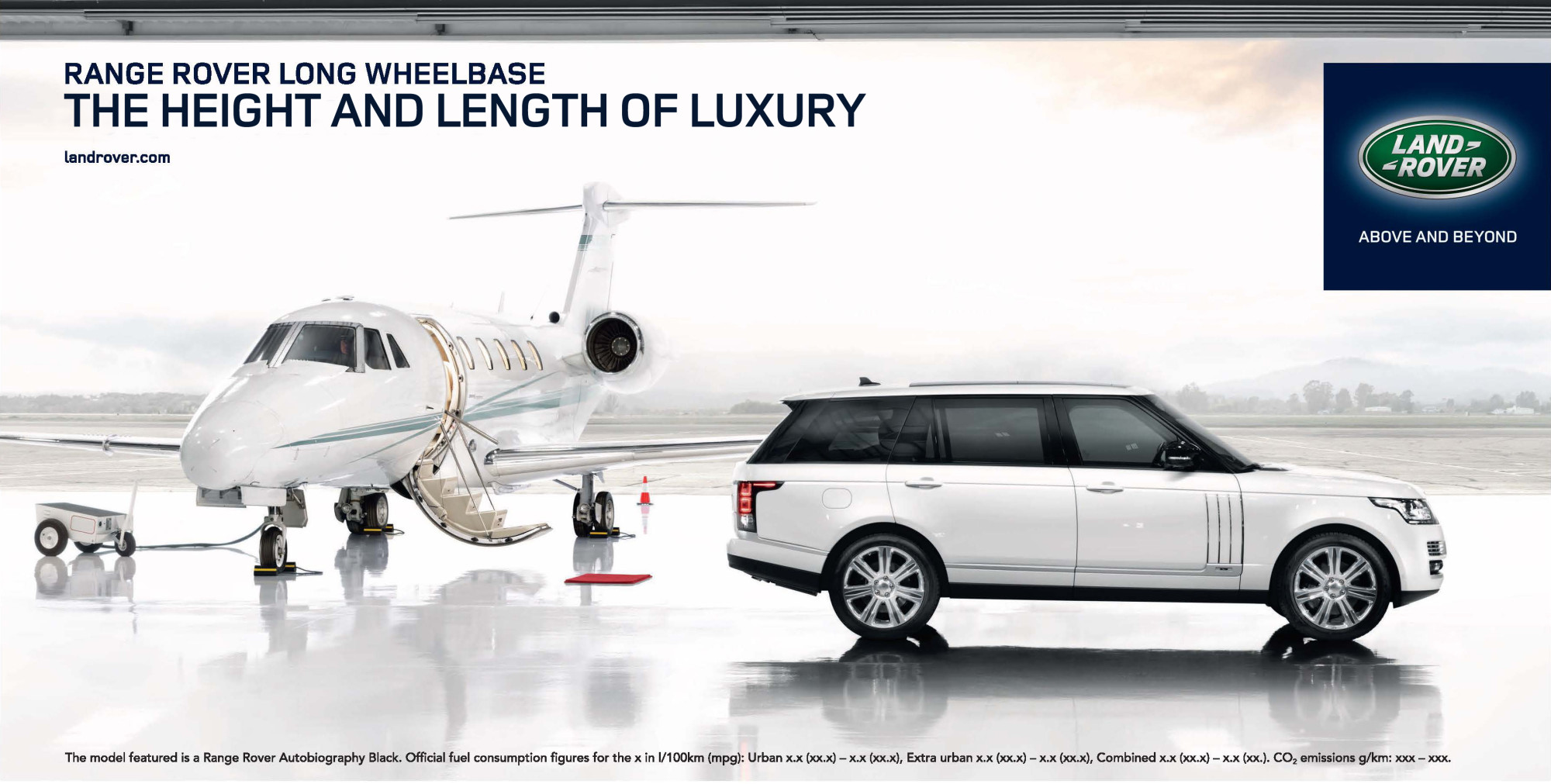 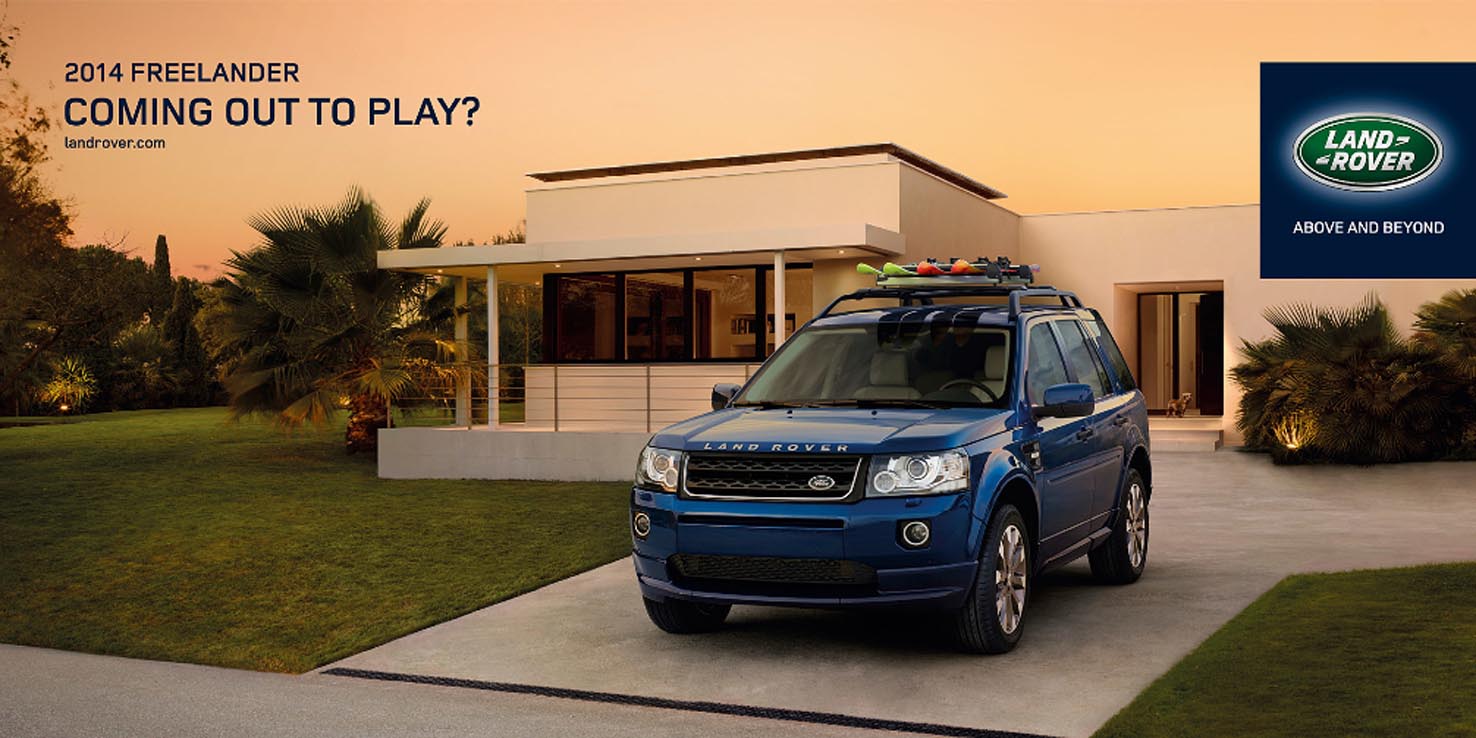 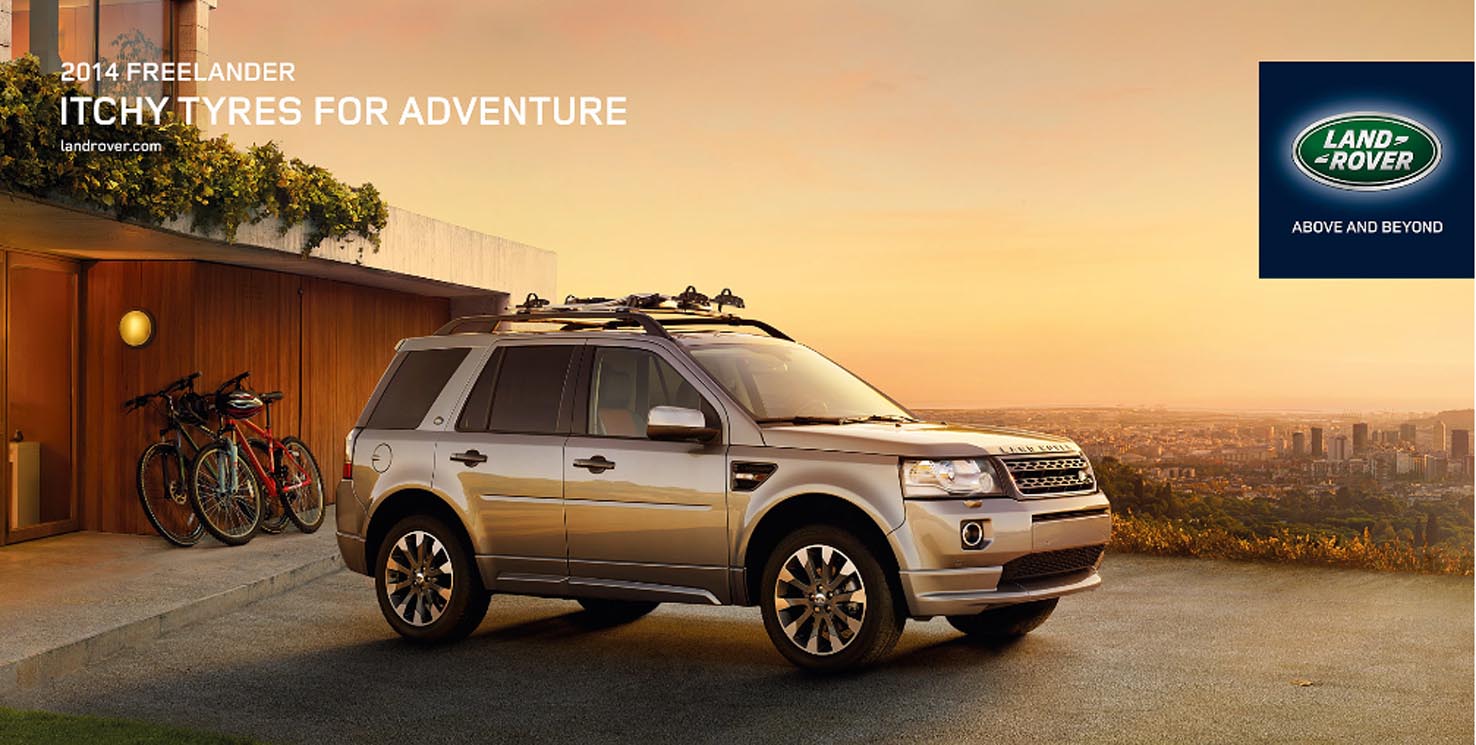 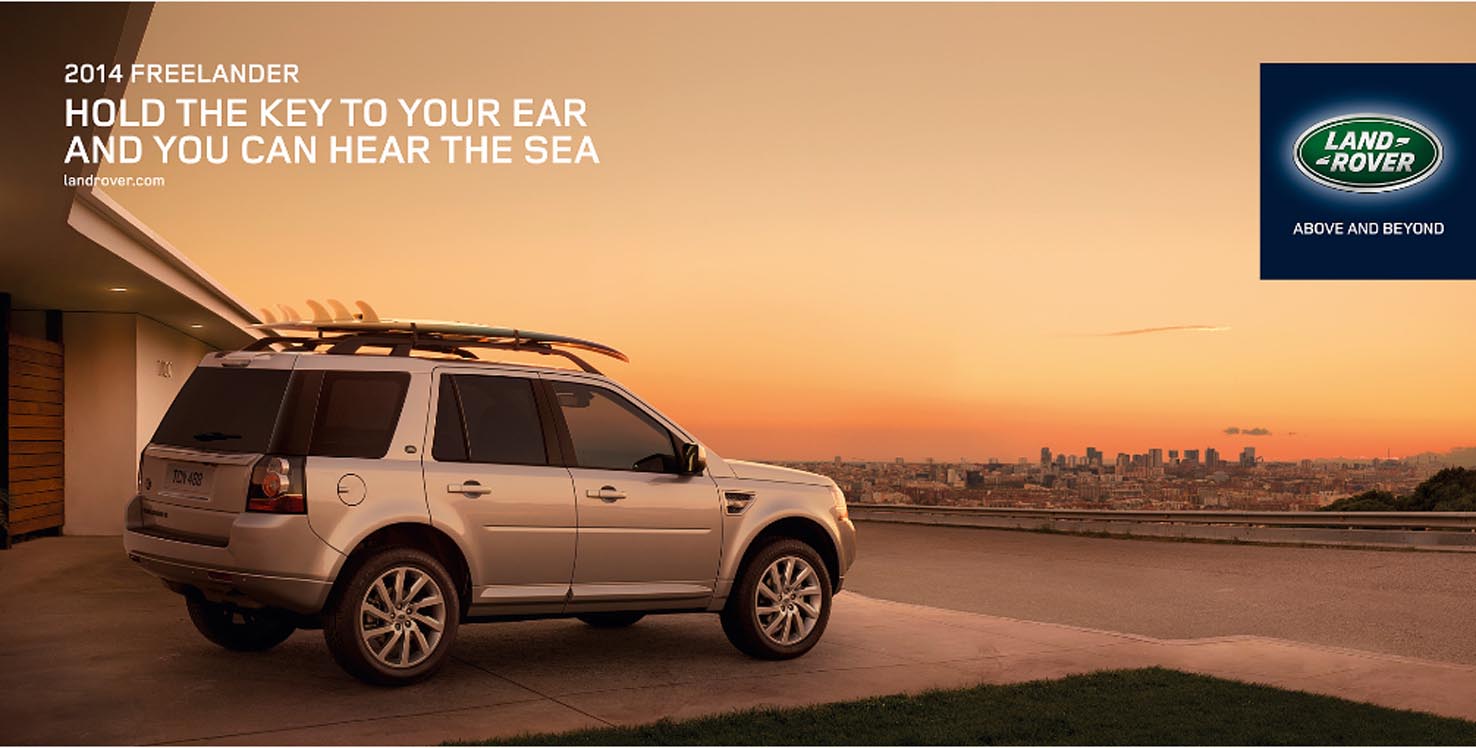 This poster and press campaign was part of a 360 campaign that ran globally, predominately in the new emerging markets China and Russia, to promote the launch of the remodelled LandRover Discovery 4.
It was complimented with a full digital campaign including an interactive 360 panoramic of each location.
It was shot in Chile over a 10 day period covering both the Atacama and the Patagonia regions by photographer Stuart Hamilton. 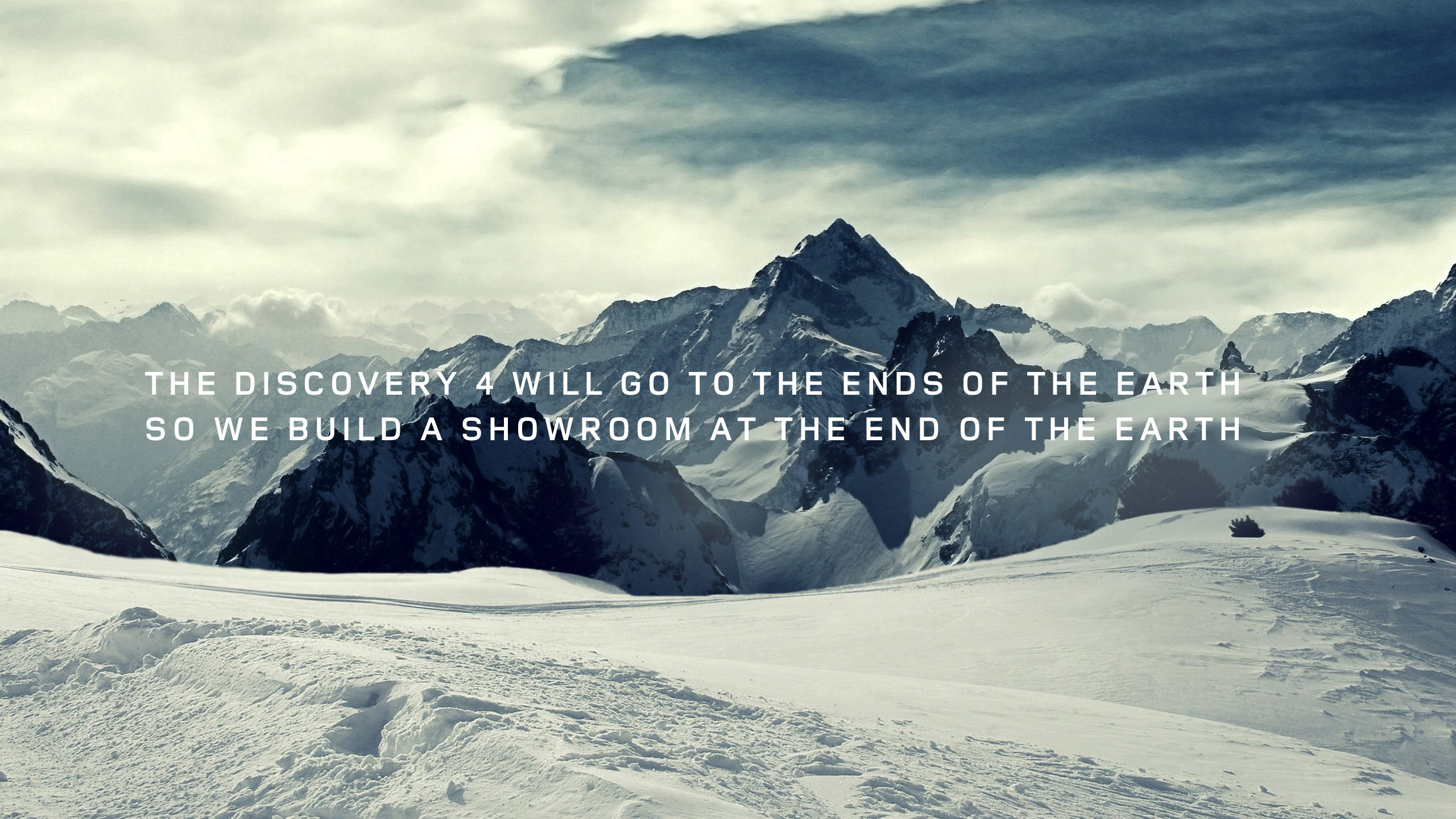 To experience the ultimate test drive in the ultimate location, Land Rover build the world’s remotest showroom.
All you have to do is get there. 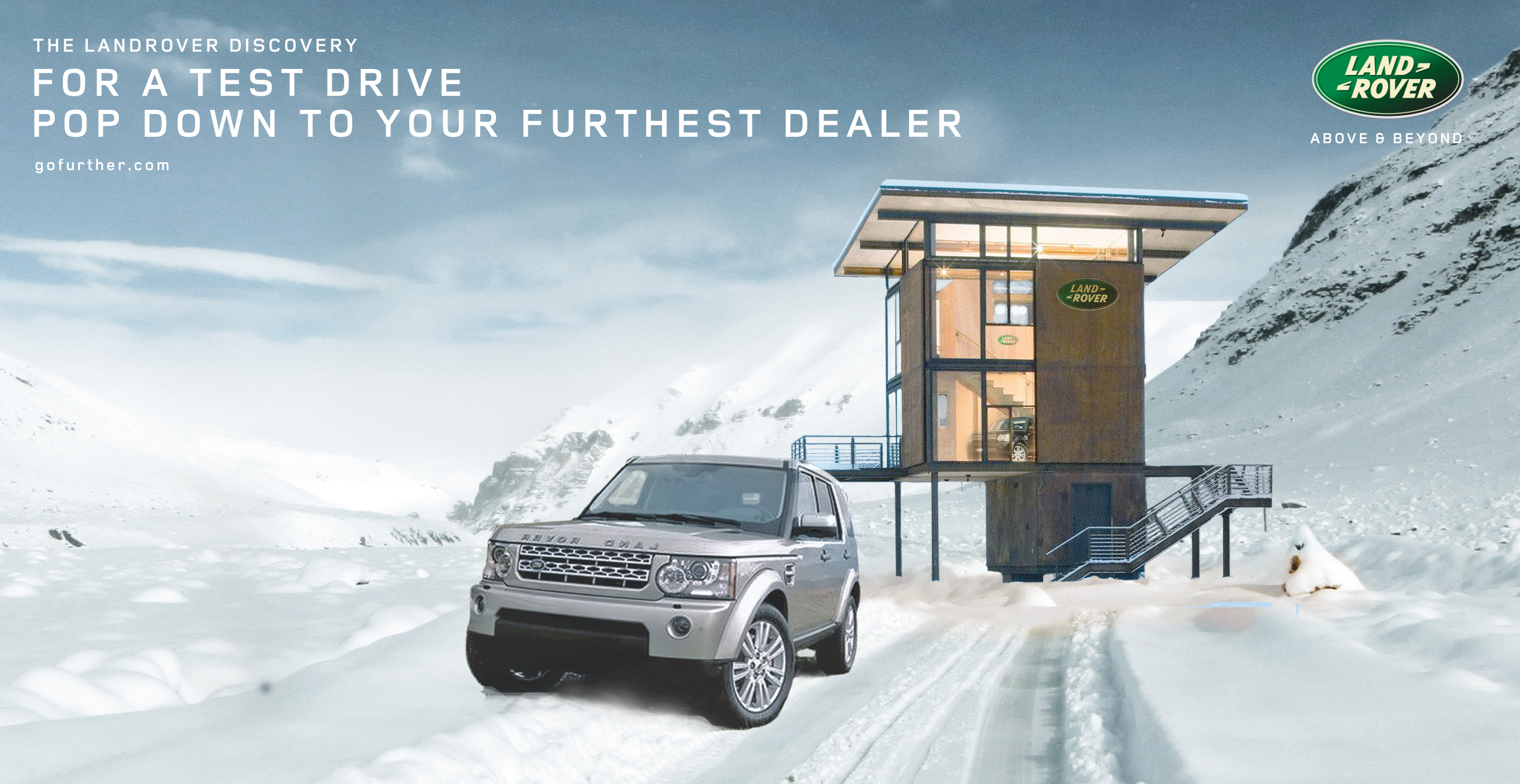 In the true spirit of ‘Shackleton’, we create small space ads advertising for sales staff to man the remote showroom. 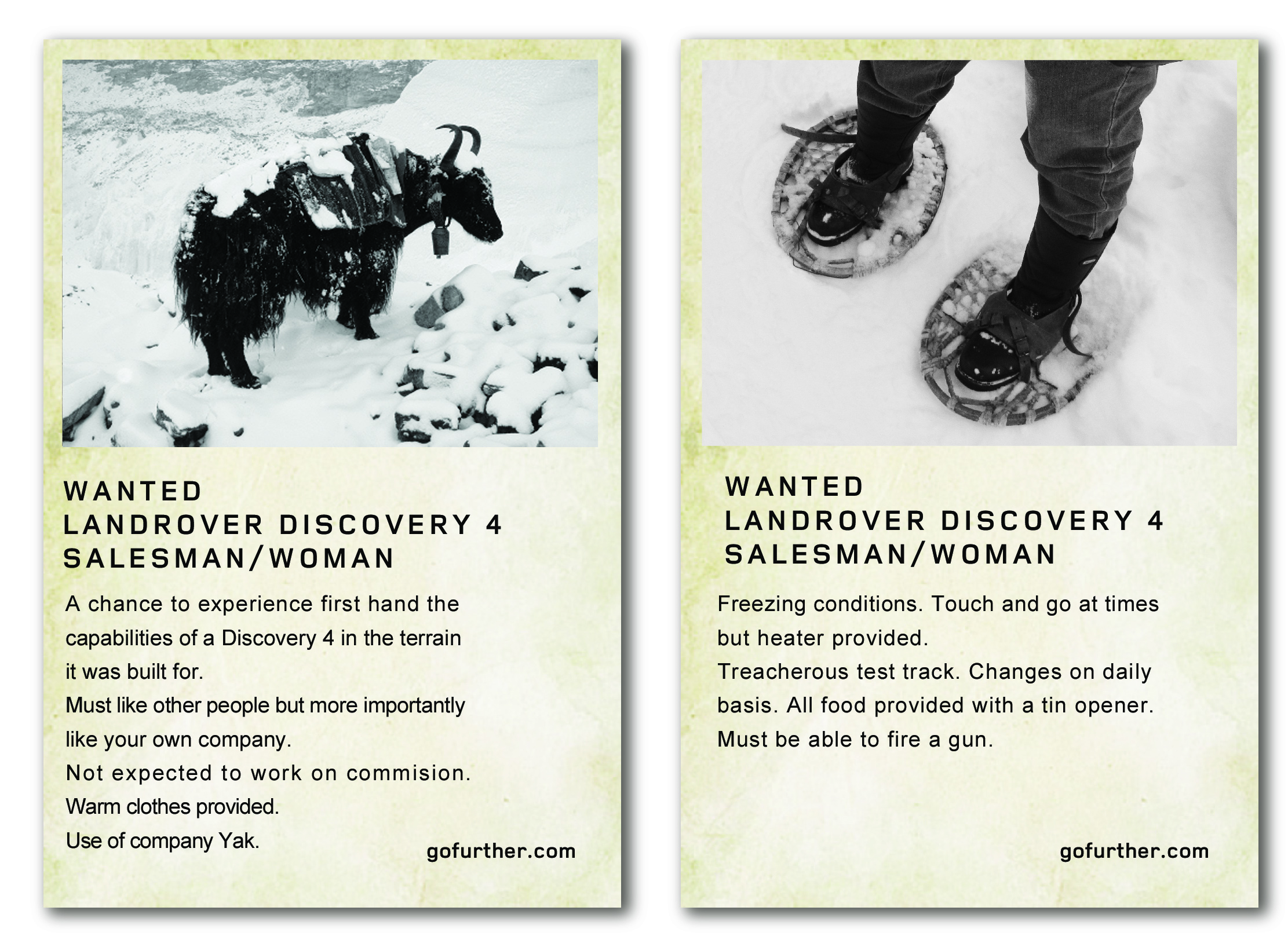 A campaign to launch the 2014 Freelander with interior updates. 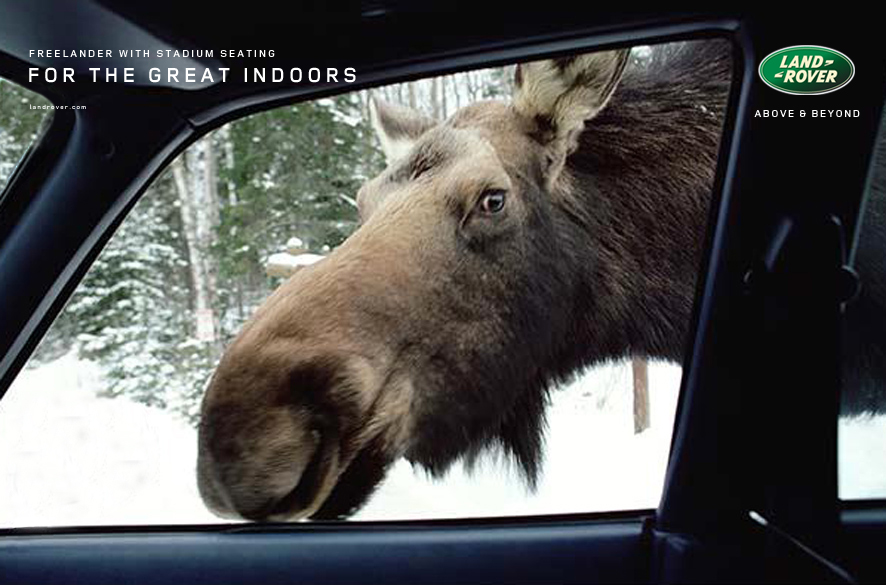 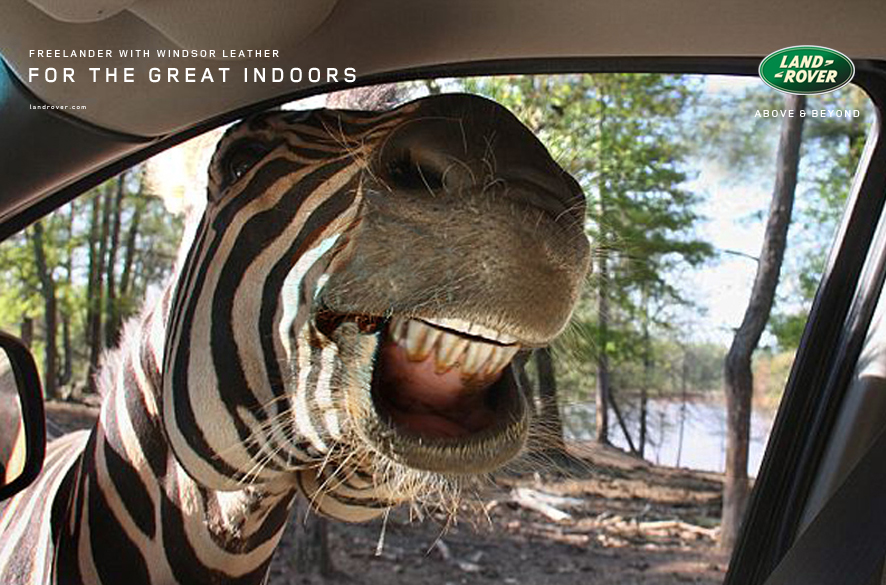